Feedback - she brings order and discipline 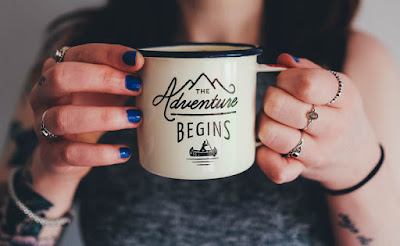 Photo by  Annie Spratt  on  Unsplash In June 2012 I started looking into setting up my own consultancy focusing on four areas: Strategy (including business planning and analysis)  Project management and delivery Bid management and messaging Writing - technical, policy, tender/bid, content After working my notice period and enjoining the London 2012 Olympics I started my first freelance assignment as a project manager in September the same year. After a few years of full time employment, I am back as a freelancer in 2018. 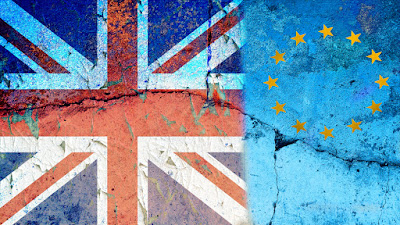 I have recently joined the team behind LondonSwedes.com to work on improving the content on the website. As part of my role, I am going to work very closely with the Founder, Charlotte and Head of Business, Shaniaz to identify new articles and allocate the jobs to a growing group of semi-professional writers.